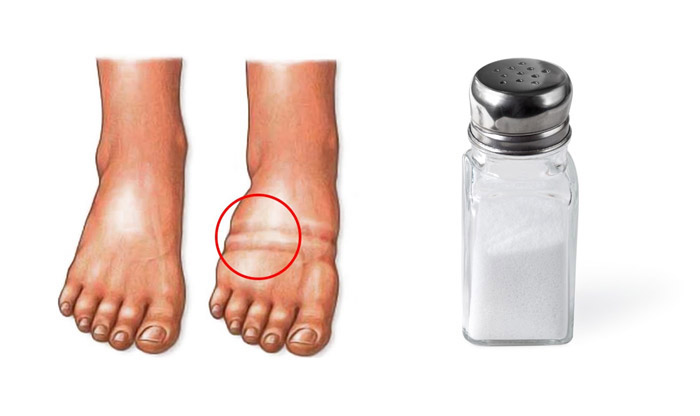 Water retention, also known as fluid retention or edema is a swelling caused by an abnormal builds up of fluid in body tissues.

The body mainly made up of water, tends to hang on the water when the hydration level is not balanced. This causes it to retain excess water hence developing swellings that often appear at any part of the body like the feet and ankles but can also appear at the face and abdomen.

Water retention is categorized into 2 categories.  The first edema is characterized by swellings all over the body while the second type is the localized edema that affects particular body parts like in a leg or arm where fluids build up because of obstruction of the lymphatic system.

Edema is further categorized according to severity as classified below:

Some diseases and conditions can also cause edema as explained below

Symptoms of edema mainly depend on the cause, its location, and the type of edema. Some of the symptoms of water retention can include;

Treatment of water retention can be started as soon as the problem has been diagnosed. The treatment mostly includes treating the cause directly and changes directly in the diets. These treatments are as follows;