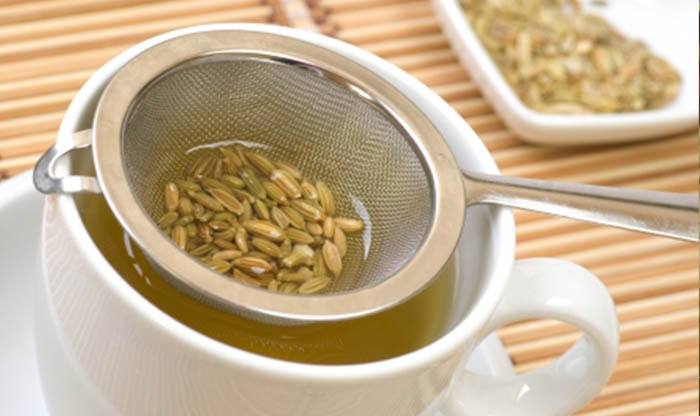 Behind the reminiscence of fennel seeds to licorice and anise flavors, there are myriad health benefits of these oval-shaped and yellowish-green seeds. Historically, the seeds were used by Hippocrates and Dioscorides of the Mediterranean region as medicine.

The chemical composition of fennel seeds consists of 28 components with the major ones being anethole, estragole and fenchone. These three compounds are attributed to the health benefits of fennel seeds which include;

1.Fennel seeds are a rich source of antioxidants

The human body produces its antioxidants but not sufficient enough to fight the damaging effects of the free radicals.

What are free radicals and in what way do they damage the body?

The function of antioxidants is to reverse the effect of the oxidative stress on these molecules. As mentioned above, body cells and anything that exists in the body is made up of molecules. If molecules are damaged, then the body cells will be destroyed as well. Fennel seeds contain a significant amount of antioxidants able to prevent and inhibit oxidative stress. Cancer and diabetes are some of the degenerative illnesses caused by the oxidative stress. Incorporating fennel seeds in our diet will keep these diseases away.

Early aging signs such as gray hair and discoloration of the iris are signs of oxidative stress. Fennel seeds will delay these signs and give you a more youthful appearance.

Anethole in fennel seeds is the components that activate the antimicrobial activity of fennel seeds.

If you have experienced bloating and stomach pain after eating, you will agree with that the feeling is entirely unwanted.

The motion of food in the gut is possible due to the contraction and relaxation of gut muscles in a rhythmic manner. Contraction of these muscles is brought about by chemicals which stick to receptors on the gut muscles. Excessive contraction of these muscles causes pain, therefore, creating symptoms such as stomach pain and bloating. Antispasmodics work by attaching on the gut muscles and blocking any attachment of these chemicals to the gut wall. This action promotes muscle relaxation, therefore, relieving symptoms mentioned above.

A significant number of people have found relieve in IBS (irritable bowel syndrome) after chewing on these seeds after a meal. Fenchone is a constituent of extracts of fennel seeds that make them potent antispasmodic.

Read more: 15 Ways to Get Rid of Belly Bloating

Gastrointestinal motility is defined as movements of the digestive system and the flow of contents within it. Motility problems may arise when nerves or muscles stop coordinating and functioning.

Some symptoms of these disorders include gastro paresis, functional dyspepsia, cyclic vomiting syndrome, constipation, and fecal incontinence. Fennel seeds have a compound known as anethole that stimulates sensations promoting the coordination and function of nerves and muscles involved in gastrointestinal motility.

Fennel seeds extract act as a galactagogue. A galactagogue is a food or medicine that increases milk production. Fennel seeds function like the hormone estrogen. They have phytoestrogens which are responsible for the growth of the breast tissue thus stimulating milk production in lactating mothers. The benefits of these seeds are passed onto the baby through breastfeeding. Children whose mothers use fennel seeds extract, rarely suffer from colic and gas symptoms.

These minerals are essential in the formation of blood cells. They are necessary in the homeostasis body processes such as regulation of body fluids and maintenance of healthy bones.

Ingestion of fennel seeds will keep most of the chronic illnesses away and maintain proper functioning of the body cells and organs in general. It is therefore justifiable to conclude that fennel seeds will result to longevity.

Ways to use fennel seeds

The seeds can be chewed raw or contents extracted to maximize their benefits. To enjoy benefits of this seed, use them in their natural form as supplements may contain added ingredients.

The extracts of fennel seeds can be utilized depending on your needs. For instance, to relieve symptoms of respiratory infections such as coughs, add the powder in your cup of tea or favorite drink such as orange juice.

Fennel seed oil can be applied topically to achieve the same benefits as when ingested. For instance, topical application of fennel seed essential oil on the breast of a lactating mother will increase milk production instantly. Application of this oil on the sole will relieve pain and symptoms associated with IBS.