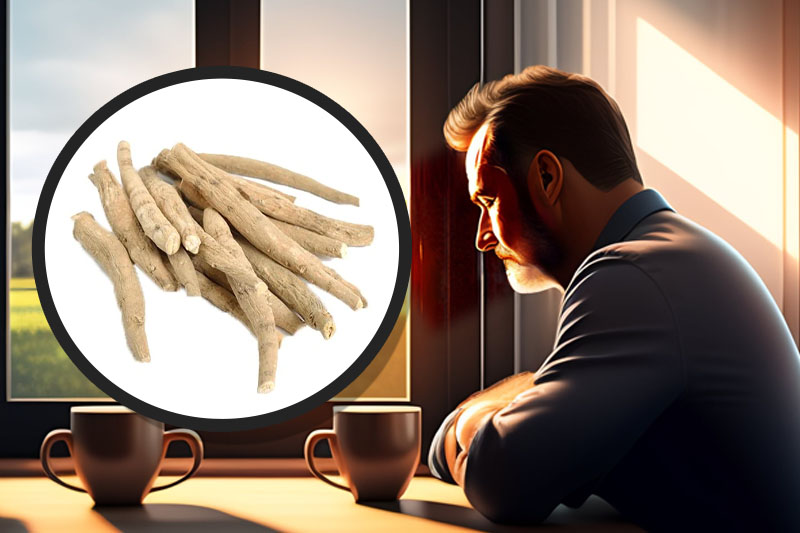 Ashwagandha, also known as Withania somnifera, is a widely used herb in Ayurvedic medicine with a history of thousands of years of use. It is considered an adaptogen due to its ability to reduce stress and anxiety, improve cognitive function, and strengthen the immune system.

Numerous studies have shown that Ashwagandha can effectively reduce stress and anxiety. In one study, 64 individuals with chronic stress were given either a placebo or 300 milligrams of Ashwagandha extract daily for 60 days. The group taking Ashwagandha experienced a significant decrease in cortisol levels and reported a 69% decrease in anxiety and insomnia.

Ashwagandha has also been shown to enhance cognitive function, particularly in older adults. A study of 50 adults aged 50 to 59 found that Ashwagandha supplementation for 12 weeks resulted in significant improvements in reaction time, task performance, and working memory.

Additionally, research has demonstrated that consuming an Ashwagandha supplement for eight weeks can boost the immune system, helping to protect against various diseases.

Ashwagandha is available in various forms, including natural root, powder, capsules, and liquid extract. It is generally considered safe for most people when taken in recommended doses, but it is important to consult with a healthcare professional before taking Ashwagandha if you are pregnant, breastfeeding, or taking any other medications.

How long do you take ashwagandha?

The recommended duration of use for Ashwagandha can vary, with 8-12 weeks considered the typical duration to see full benefits. However, some studies have been done for up to 60 days.

It is also recommended to use Ashwagandha in limited periods, taking a break after a certain period to avoid resistance to the plant. It’s also important to note that while Ashwagandha can help reduce cortisol levels, it should only be taken when cortisol levels are high, such as during extreme periods of stress.

Some individuals may experience side effects, such as gastrointestinal disturbances, drowsiness or insomnia, headaches, or allergic reactions. If you experience any of these symptoms, discontinue use and consult a doctor.